Just in time for Netflix to fail to get All Stars up! 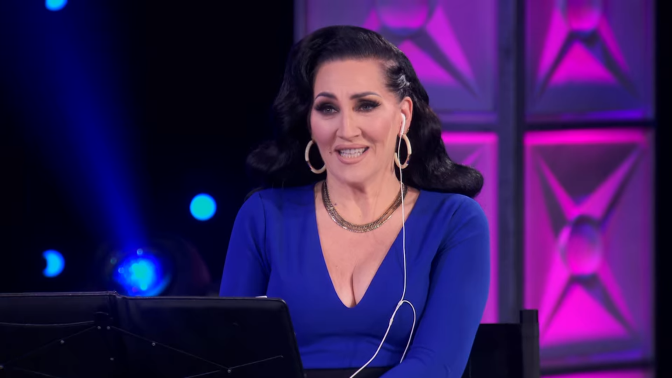 Congratulations to Michelle, going on Strictly really paid off! At least in terms of gaining support in a meaningless set of awards on a generally Strictly oriented blog, with a winning tally of 43% of the vote. I guess maybe also Ross being a series long Sherry Pie fanboy played against him a little, as he loses his crown as your favourite regular panel botherer. Elsewhere, Ru continues to be notably not that popular amongst watchers of his own show, which is a shame, because he brings us so much. You can just say “frack” now and it counts as a joke! 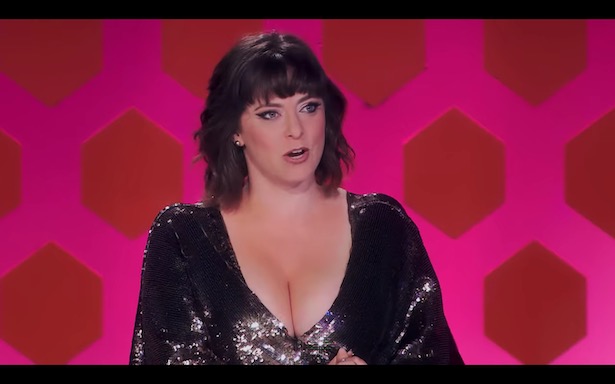 Well glad to have some fellow Crazy Ex-Girfriend fans on the blog anyway. That or fans of jumbo jugs. And given that the winner of this award last year was Elvira, and the year before that it was Lizzo…ahem. Anyway, Rachel’s able chairing of the political debate won her votes from 43% of you, with her co-anchor Jeff Goldblum’s tears for Jackie Cox’s statement about…Islam and stuff only being worth 14%. In terms of diversity, besides Rachel, women of colour made up the rest of this year’s Top 5, and further down the list, in the battle of the Mean Girl gays, Jonathan Bennett beat Daniel Franzese : 6% to…erm…no votes.

Best Lip-Sync For Your Life 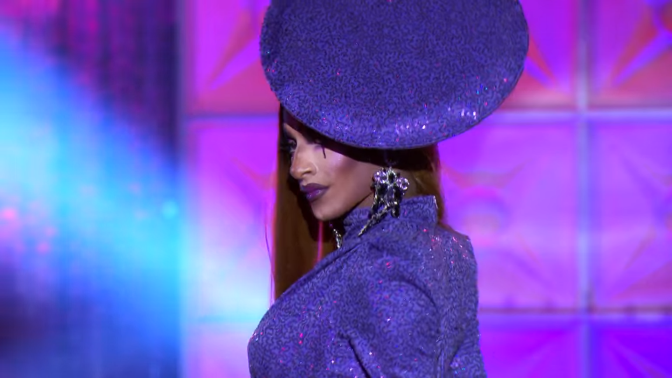 Arguably a season of universal competence in lip-syncs (certainly we didn’t have any Pearl vs Fame or Silky vs Ninas) without anybody being blowaway at it, so it makes sense that the votes in this category were fairly evenly spread. That said, Jaida in those first few seconds of 1999 were easily, for me, the lip-sync serve of the season, and its victory with votes from 49% of you are most pleasing to my eye. Elsewhere, all three of Widow’s lip-syncs make the top 5, and so does this series’ double shantay, making that decision…I guess marginally less baffling? 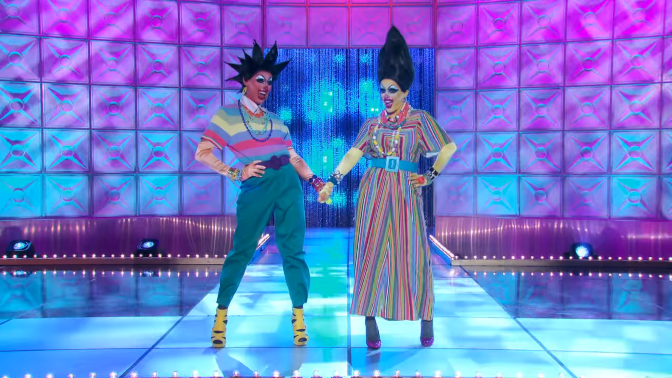 Hooray for the return of proper makeover episodes, and so say all of (44% of) us. Wine moms, kindergarten teachers, and Janet The Planet combined forces to give us our best episode of the series. There remains no better challenge for allowing the queens to show off their more vulnerable, likeable sides (and if you’re Jaida you get to do it twice, because Sherry Pie was off in the Phantom Zone with the Season 1 ladder and the Shade Tree). 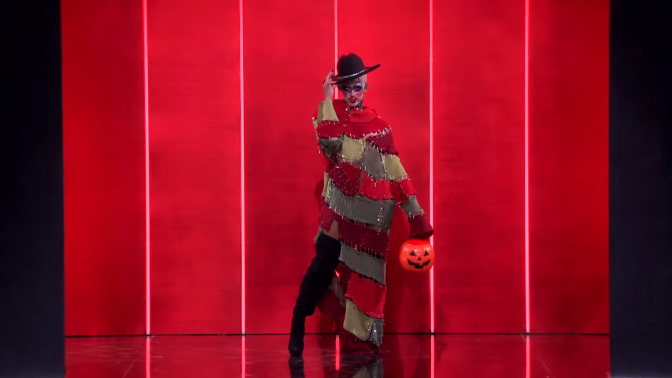 Look, I think we can all agree that this series was better than last series, but what that year did have over this one? Mini Challenges. The Fashion Parade wins easily, with 47% of the vote and who even remembers anything that happened in any of the rest of these. BRING BACK THE SLAPPING CHALLENGE, BRING BACK PHOTOBOMBING, BRING BACK LOVECONNIE 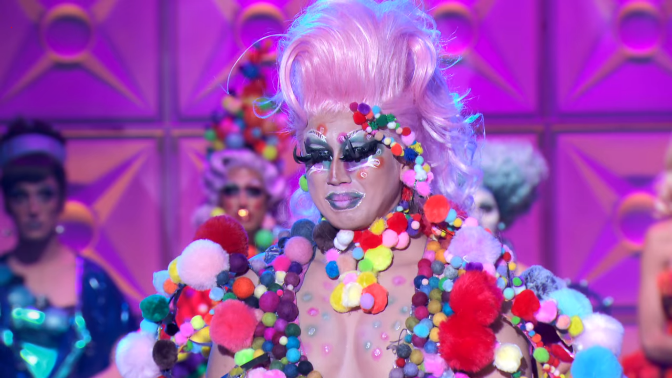 Poor Rock. Arguably sacrificed to further the Brita vs Aiden rivalry when she was a more compelling contestant than either, 32% of you felt most mournful/outraged/constipated (see Gigi? Say constipated at the END, it makes it FUNNY, Ross Matthews School Of Comedy 101) by her departure at the Ball Ball. Some might say that her entire lip-sync was just her dress disintegrating piece by piece would back the judges up but…hey, energy counts for a lot. 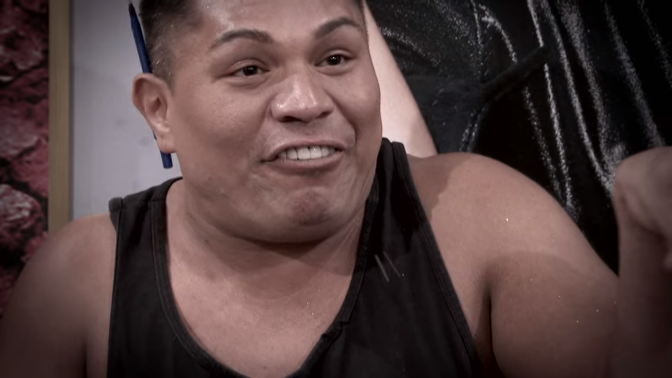 Speaking of this year’s most feted rivalry, they turned this category into a two horse race (with Dahlia several furlongs behind braying “I’M A SEXY HORSE-Y, TUG ON MY FETLOCKS, NEIGH, NEIGH!”). Brita just about took home the win here for the race of the Villain Of The Season, with 77% of you voting for her, just beating out Patricia Quinn auto-dialling for Aidan. 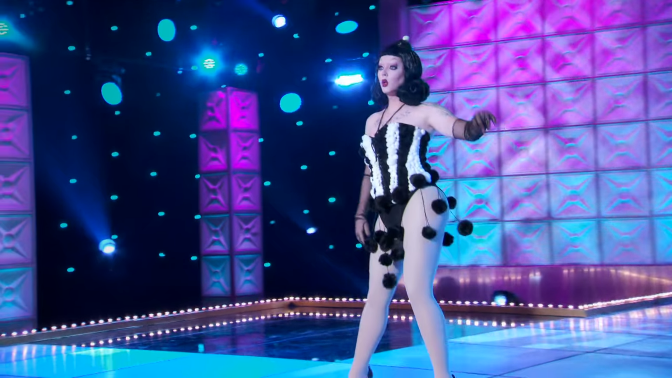 And the same fairly unambiguous top 3 here, albeit in a different order. Aiden wins with 78% of the voters, with Dahlia just behind, so I guess you all respect the fact that Brita can’t have ascended her throne as the Queen Of New York without something to back it up. Even if it wasn’t really evident on the show. Her singing voice was alright I guess? 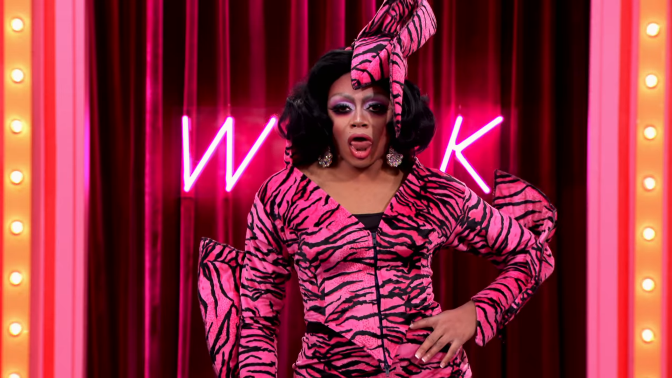 A good old-fashioned trouncing here, as Heidi’s sunny disposition, constant malapropisms, and near fatal allergy to kale, won over 82% of you enough to vote for her as one of your favos. That’s even more than Vanjie got last year! A good series for the show’s editing strategies as well, as four of our ultimate final five ended up as the top four in this poll and…erm…Gigi finished 9th in this category and got two more votes than Brita. Nice to have an end-game villain! 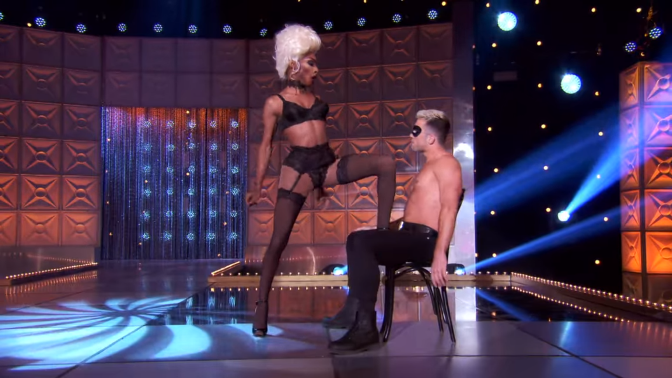 And for the third time in Drag Race Monkies history, the most talented queen in your eyes is also the winner of the season (the other two times? Bob and Aquaria). A hooping great 89% of you thought that Jaida was the most talented one here in this day, and I think we all know that I’m not going to argue